Meltem Ucal is a professor of economics at the Department of Economics, Kadir Has University, Istanbul, Turkey. She has taught and performed research and outreach for over 20 years. She received her BA, MA and PhD, all in Econometrics. After completing her undergraduate studies with a degree from Istanbul University, she began her academic career as a research assistant until 2000 in the Department of Econometrics, Faculty of Economics, Istanbul University, Istanbul, Turkey. She continued PhD program at University of South Florida in USA. She has lectured on Econometrics at the Hochschule für Technik und Wirtschaft and Zeppelin Universität at various times. She has also been shortly visiting as a visiting scholar in various EU countries (eg Belgium, Spain, Italy, Hungary, Denmark, Portugal). Since 2000 in Kadir Has University, she has served as chairperson of several programs (Finance and Office Management) and departments as well as academic and executive board member in many faculties; she has been a member of the faculty academic and executive board in Economics, Administrative and Social Sciences since 2013, in Applied Sciences since 2015, also in Law between 2015-2017 and served as the Economics department chairperson between 2016-2017. Professor Ucal manages international prestigious projects, some of them are UNDP, H2020 MSCA-RISE and others EU project and she is involved in various projects as a referee such as ERANET-Plus, H2020-Energy Calls, H2020-COST Action, TUBITAK (Science and Technology Council of Turkey) as well. Professor Ucal's project "Raising Awareness in Energy Efficiency of Household Appliances and Climate Change” funded by UNDP in 2014 elected as a success story in the world and published in 4 languages (Turkish, English, French and Spanish) in the UNDP website. Professor Ucal is a member of the editorial board of many national and international journals, such as the Eurasian Business Review, indexed in SSCI and SCOPUS. She is also the recipient of many awards. She has received an academic outstanding achievement award for 2020 from Kadir Has University. She received academic award due to her successful project on energy issues in 2017 for “Energy Efficiency” delivered by the Istanbul Chamber of Industry. She also received two education awards in 2012 and 2017 for "Best Evaluation Score of Teaching" delivered by the Kadir Has University. Additionally, she received two above-threshold awards for her projects, which is submitted for H2020 calls delivered by Scientific and Technological Research Council of Turkey. She has published more than 30 articles in prestigious academic journals such as Journal of Business Economics and Management, Emerging Market Finance and Trade, Turkish Studies, Applied Economics, Journal of Balkan and Near Eastern Studies, Environment, Development and Sustainability, Energy Economics, Energy Policy. Professor Ucal authored two books on "Climate Changes and Green Dimension: Green Economics and Green Growth", and on "Foreign Direct Investment in Turkey in Looking at Twentieth Century" and co-authored book on “Foreign Direct Investment in Turkey, Opinions and Suggestions on Improvement of Investment Climate”. Her recent research interests include foreign direct investment, energy economics (energy poverty, efficiency, consumption) and labor force participation, green growth & sustainable development, gender gap and income inequality, applied econometrics. 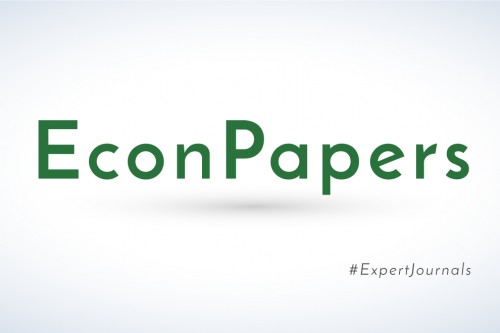 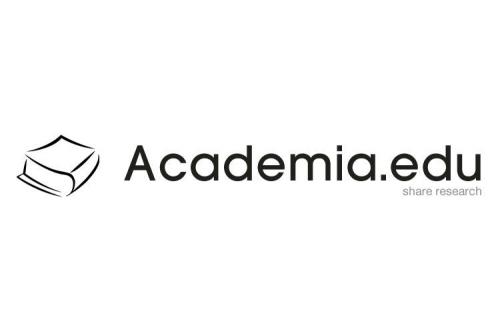